How to Get More out of Your AV This Year

January is here and there are plenty of reasons to get excited about your University Park, TX home theater system. Not only are last year’s Oscar favorites just now starting to hit home video, but the Super Bowl is right around the corner.

That means you’ll be spending plenty of time in front of your screen. So, why not make it the best experience possible? With a few simple upgrades to your system, you can see more, hear more, and experience your favorite content in a whole new way.

Ready to get started and get the most out of your AV system? Keep reading.

Streaming the Latest Blockbuster Releases on Your Home Theater System 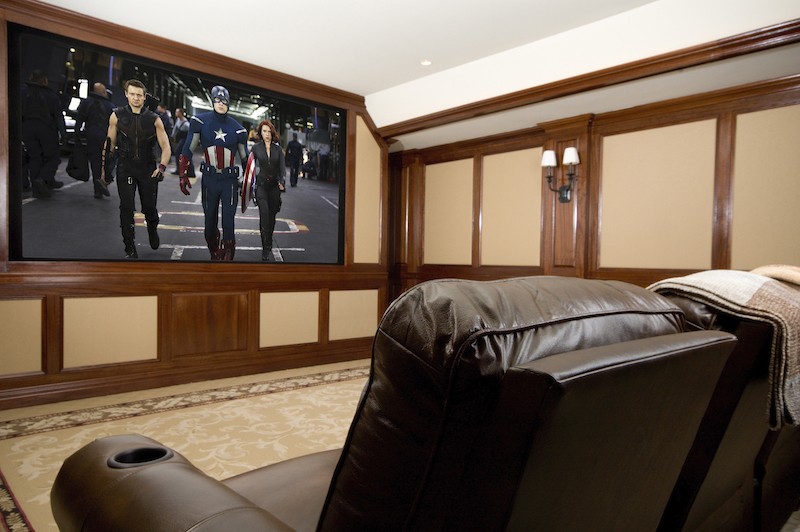 For almost a century, big-time movie studios have distributed their films almost exclusively to cinemas across the country and throughout the rest of the world. But with most commercial theaters still closed, they’re taking the leap to premiere their movies directly to you by streaming them on their own platform or by making a deal with another streaming service.

Recently, Disney premiered Mulan and Hamilton on their Disney+ platform instead of first releasing them in theaters. Later this year, in-home audiences will also be granted a 1st-look at Disney’s adaptation of the classic story Black Beauty on Disney+ which features the voice of Kate Winslet.

With other studios like Universal, Paramount, and Warner Bros. now following suit, now might be the perfect time to turn your home theater system into a full-on, in-home, high-tech movie theater.

The home theater design professionals at Integrated Lifestyles in Dallas, TX, can help you create a theater venue that will allow you to experience feature films the same way you would when you were watching a fifty-foot widescreen inside of a cinema.

Integrated Lifestyles Inc is rated 5 out of 5 based on 35 reviews from around the Web.